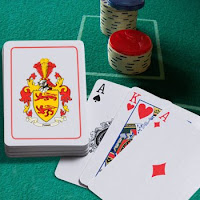 Man the rain will mess with your mood. I’m done dealin with the rain and my office re-paint/carpet. Totally bummed about the rain and out-of-towners bumping our garage sale to next weekend. Bummed about Survivor being a recap of unaired footage. Aggravated I fell asleep during idol last night. Upset that I ate a Snickers bar today. I wanted it and was alright – but it wasn’t great. Stressing that I probably will not ride tonight. Stressing even more that I probably won’t get a coupon e-mail out tonight. Regretting I did not scrape my ceiling or rip the back splash off this week. Lamenting doing it tomorrow and this weekend. Most of all, I hate complaining. Red Dragon 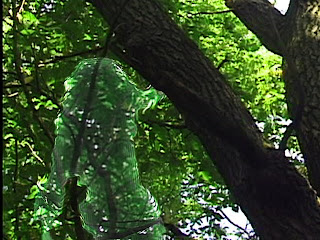 Turned some hot laps at Red Bug, seeking redemption from this weekend’s spanking. First lap felt uncomfortable. Still don’t have my legs back. We need some more rain because the trail is still really loose. I came to this concuclsuion after some near misses and one crash. Neck did not hurt as bad and made a real effort to not crack it. Changed strategy from bulldog to smooth. Climb within my abilities, pedal the flats, cruise the downhills. Relax my grip and try to groove the turns. Smoother is faster. Also realize I have lost alot of handling skills. The MUNI is great for balance, but does nothing for speed. Second lap felt better. Legs did not hurt as bad. Lap was quicker which is not the norm for me. Maybe Thursday, Sunday and Tuesday are starting to pay off. The trails are really alive with something. Could not help but think about the Predator. Every time I looked around to see what was making the noise, I could see something but then it was gone. Could be the pollen, could be the Predator in cloak mode.

Nobody asked me but I think:

HWB is stressed out right now
Jim is really fast
Mark is faster
Ric is stupid fast
Tim is a bad ass
Steve and Ken are faster than we all thought
I’m slower than we all thought, especially me
Big Worm needs a hug
Zak needs to follow his dreams (while you still can)
Darien is close to a comeback
Dan is faster than his RBC performance
Tyler will win his first race
DoubleNought could be for real this year

Flea markets and smoked mullet – that’s what Woodville does! 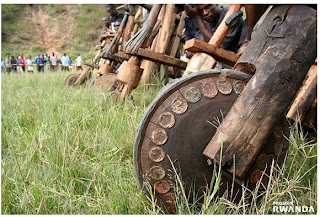 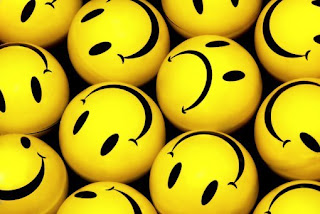 Wow. Inspired by my cuz’ recent post (all-pro, HOF 2009), I set out to find my own doubt. Instead, I fell into two twins – misery and despair. First, there was misery. Awful bike fit, new shoes, think I’m late for a ride. Not a real warm up, just head backwards to the the ride. See cuz WAAAAY out in front – says he’ll be back. Get to the tittie hill before the church and see the group. I hang a U and let the pack consume me. Smile at Berg, pick at Tim and congratulate Gillis on his win in Rome. Berg dials it up on his cross bike and I follow. Nobody chases. The quick effort makes me feel good. The pack reassembles. We chill down both hills but just before the last hump. I am out of position – I’m near the front. I’m fat, slow and haven’t been on a road bike all year – I’m miserable.
Unfortunately it would get worse, way worse. Lil Ball pulls through, Berg latches on and I easily fix myself into third. Ball jumps on it enough that I start to hurt. At the top of the last hump, I sneak a look back under my arm and see that we’ve got a small gap except for Rita who’s dogging my back wheel. Ball pulls over slightly left and Berg pins it down the start of the false flat, I follow. He looks back a few times and clearly does not recognize misery on my face because he pegs it again. I have to dig deep, twice. I can handle it – no I can’t. I pull over to the right defeated as Rita rockets forward. Then the pack blasts around. I pick out people I know as I struggle to try and make it to the bricks. I’m last. I have to work way to hard to catch the group after the sprint. I don’t even know who won. OK, get back on, recover and play it smarter for the second lap. I work my way back to the front for the big hill after the lake. Plan on starting out up front and fade to the back as we climb. This is not working. I work way to hard to maintain position. I am breathing hard, sweating and starting to really hurt. A few turns, a flat and then Lt. Dan’s climb. I am last and hurting. Misery but no despair – yet.
Back on, Arbor hills, AJ Henry, Gardenview climb – more misery. Somewhere in there get the best of wrecking ball running smack – which rarely happens. Beat him with his own game, the rapid fire cuts. Easy Shamrock. Easy Church. The screws turn back up. Still on at the humps and positioned well in mid pack. False flat now and headed toward the bricks. Pace ratchets up another notch and I twist the throttle. The engine bogs. I whip the horse again, and again. Nothing works. Come on. hammer, hammer. I push it again. I’m last. I’m dropped. I’m miserable. I throw up in my mouth – literally. Spit out some sort of bile and fully embrace that I’m miserable. That’s when I learn misery loves company. It’s a twin called despair. Despair will mock you. Despair will make you beg nobody turns around to come get you. Despair is the devil. Despair is like doubt but with a dash of panic added. Am I going to black out? Can I make it home? Why aren’t the pedals moving? Why am I so slow? Should I walk it? Did I really just throw up? Holy shit, am I really going to race this weekend? Confidence shaken, I am totally blasted. Not bonked at any particular point. Just a series of hard efforts with little or no recovery. I am miserable. I loved every minute of it.
Dragon 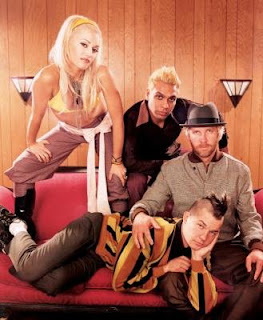 And, all the way from out-of-the-blue, put your hands together for the-one, the-only, Doubt. Doubt just showed up today, and no telling how long ‘ole doubt will be hanging out. One thing is for sure, since he showed up, everything has fallen into place to comfirm his belonging. Some latecomers to follow his arrival were: Mr. Sore Legs, good ‘ole Confusion, Despair and the ever popular What-was-I-thinking. Unfortunately, to make room for the new guests, we had to get rid of some long time favorites; Self Respect and Confidence. So yeh, tonights show is going to suck. Sorry ’bout that. Lets just hope it gets better soon, or there may have to be some changes made at the ticket window. I know I am not going to keep paying way over priced admission for a crappy show. Not that crappy shows are THAT bad, its just, who wants to pay Broadway prices for off-off Broadway shows! Anyway, I am off to ice my ego: ‘dya think sucking this hard is a good enough excuse for a race refund? Would USA Cycling buy it? 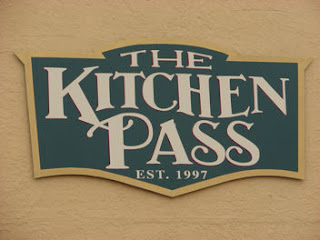 OK. so I/we have been called out. I have to step my game up. At the end of the day and all of the distractions – I need to ride. Forget the training plans, diaries, excuses – I need to ride. I plan to ride something at least 5 days a week. I know people think I am wacko but I am working on the Mountain Unicycle. Why? Because I want to ride it. It’s something I can do from the house and it’s an action sport that doubles as core training. 5 days on it and I notice an improvement in balance. It may be that I am more active now but I feel like it has made me stronger. I’ll keep at it and let you know.
I have placed a moratorium on complaining. Complaining is like a disease that can completely consume the host. I’m in dark days now trying to bust through the funk. Hoping for a Kitchen Pass this weekend to race Macon. Not in shape for it but that has never been an excuse. Plus, there is something about being chased by Big Jim that has got me motivated. No pre-ride and a 3 1/2 hour day of commute – should be interesting.
Dragon 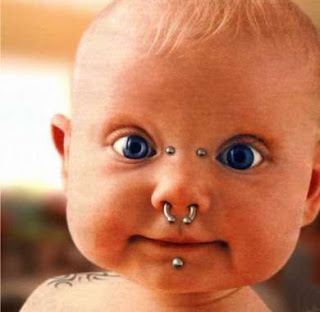 Its been so long since RD busted out some good / raw humor, that it was actually worth a post. I think RD likes to refer back to his stand-up gig at a Fowler Christmas party one year as the last time he was funny. Well not anymore. That whole HWB as a server bit was a good one. Glad to have you back, keep ’em coming.
O BTW, good job on the race. Aside from the snot freezing temps, and tent damaging winds, it was awesome. Just glad the 180 tent survived this one.