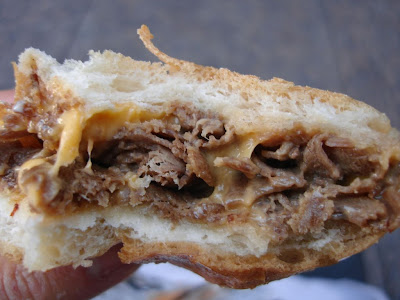 So I’ll admit it. I don’t know how to suffer anymore. I’ve made some good choices along the way. But then we were sort of out of food. No big deal, make my self a sandwich. Get to work, put it it the fridge. Forget that it’s there, OR maybe I make myself forget it’s there because I don’t want anther crappy turkey sandwich. I roll to Publix because I love it there. As I make my way to the salad cooler, I’m mesmerized by the rhythmic sound of spatulas on the grille top. I snap my head to see dude working up a Philly. Damn, in one short sigh I knew I’d be cheating. I wanted it even more because dude was taking forever after I ordered mine. I was trying to act all cool looking for a place to stand and ended up pacing back and forth. Finally it’s wrapped and I’m off. Ate half of it in the parking lot. Ate a quarter of it driving back to work. Feeling pretty crappy now, but not bad enough to throw away this Hersey bar.
Loser

Feeling a little tired? Drink a 180. Anybody out there thirsty? As we near the mid way point of the year, it’s time we put together a report for our sponsors, small and large. I need to get some images for the report/video. I’ll be circulating a few thumb drives to get video and picture files from all you BC crewers. Unless you can burn them to a disk. Anyway, let me know if you can help me out…
Dragon 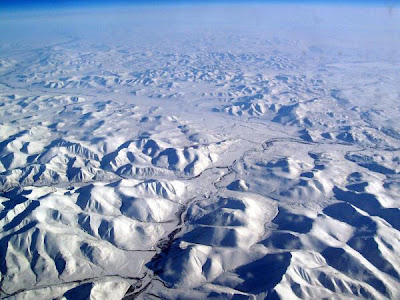 In a last ditch effort to rebuild myself I have exiled to Siberia. I’m more like a lurker until July 4. I’ve realized I’ve got to do what I do to make myself happy. There’s a dichotomy here. I am happy eating whatachickin’s with mustard, onions and jalapenos. I’m happy pounding Cokes and Extreme Sour Patch Kids. But… I’m not happy with the subsequent Incredibly Fat Hulk body. I’m healthy but I’m not healthy. For the first time in a long time this is more about the end result than it is about the gauntlet. Besides Ric and Mark are in the stratosphere, Jim and Tim are not too far behind, Neck is caterwauling, Ken has old school hand, Five-O rides like 200 miles a week, Steve likes waxing that ass (same with the rest of the BC crew like Zak, Berg, Micro, Lt. Dan and so on…) and the Worm, well the Worm will never race again after the Georgia series . No longer does Clark Kent have an evil nemesis. No longer does the Red Dragon need to make claims of this and that. This is me alone on a frozen tundra working it out. No promises but I hope to come back healthier.
K Dub 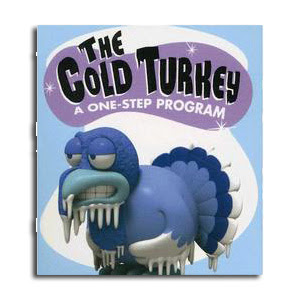 I was hoping that one of our more “colorful” characters would give you a race report. I guess you’ll have to settle for my poorly written chain of events.

Another BUMP and Grind is in the books. This was my third installment. Last year’s BUMP was my first race back in about 9 years (I was on hiatus). Couldn’t have gone much better at that time. This year was a much different story as I “BUMPed” up to Sport class.

My truck consisted of BW; SM; and RD. AC/DC may have may have sang it but I got to live it (highway to hell). RD and SM in the back seat of a vehicle must be what it’s like to have two misbehaved 7 year old children. My head is still ringing from all the goings on. Also, the truck still has a strange odor about it. May take some time to air out.

The true BUMP experience began when my truck pulled into the parking lot to see 007 in a cute little skirt. You see 007 lost a bet at last year’s BUMP and was settling up. You got to give the guy his props. I’m pretty sure I would have reneged on that bet. So we gear up and head out for the preride. Nothing like a little 16 mile ride to get the legs feeling fresh for a race the next morning (joke).

Next stop, bike shop so BW can hunt for a XXXXXLLLL size jersey he eyed on the trail earlier in the day. No such luck as apparently only scrawny ass people buy from that bike shop (discrimination). Hotel for a quick shower; Olive Garden for a good meal, then back to the hotel for very little sleep. Who here knew RD could make trumpet sounds from his ass at 4:00 in the morning (me either…until now).

Sunday rolls around and I am a mess. This is not unusual for me on race day, but this day topped them all. When we lined up it took all I had to hold the bike upright. It was not looking good for me. In the woods almost dead last. Took a while for me to settle down and get in a good rhythm. Unfortunately, I found myself content in my placing which explains my poor 15th place finish. Oh well, hopefully another lesson learned.

Silk did his normal thing, won…Tim did his thing…podium…Berg had a very respectable 5th place…Mingo appeared to have rode well. The rest of the guys can comment on their own race.

That’s it for now. Oh, except for BW and SM trying to wreck us on I-10 in sight of home. But that’s another story.