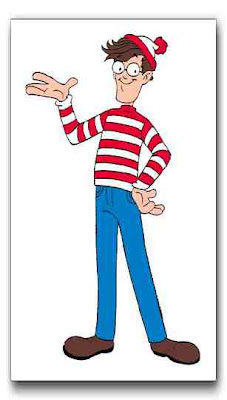 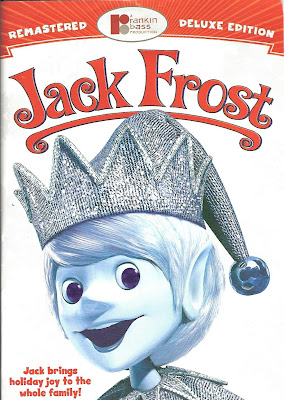 In English folklore, Jack Frost appears as an elfish creature who personifies crisp, cold, winter weather; a variant of Father Winter (also known as “Old Man Winter”). Some believe this representation originated in Germanic folklore specifically in the Anglo-Saxon and Norse winter customs[1][2][3][4].

I had to find somebody responsible for this cold weather Felasco shit. I found him….Jack Frost. Now that I have personified the cold, I can be angry at it and hate it. I hate Jack Frost for what he is going to do to us on this 2010 Tour de Felasco.

I am going to get mean, really mean, like the beat up a fat kid and bitch slap your grandma kinda mean, down right nasty. I need some mean Bikechain crew members to fuel the hate heat for Saturday. Don’t misunderstand me, we will still say thanks and hold the door for nice people on Friday night, however, if we come across that cold sprinkling fairy, Jack Frost, we are going to beat his ass. 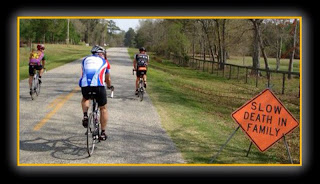 This picture goes out to brother Kent. No, he is not dead in the physical sense. Sure he’s “physically” out of shape and perhaps has hit rock bottom in the mountain biking sense, but he is still out there, somewhere, still kicking. We miss him on rides (some of the guys can actually remember what it was like to have him on a bike). There has been chatter about a comeback, perhaps him even winning the Georgia State Championship Series (although second place would be VERY respectable) in 2010. If you see him out there please pay your respects. Man I miss that guy. 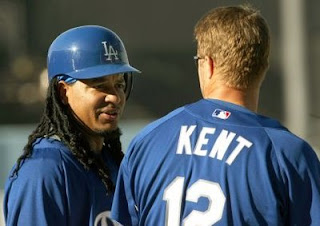 Kent may or may not be doing Felasco. He will need your words of encouragement if he is going to make it. Or, alternatively, beat him up like he is accustom to. Today, the doc said it may be an infection and has put him on some antibiotics. If thats the case, he should be able to make it because he should be feeling better in a couple days. Either way, its probably going to be a very long 50 miles for the out-of-shape, recovering from a flu-like sickness, red dragon butcher. If he does go, I have him talked in to riding the Turner (I think), which means Steve will have a single speed to ride 🙂 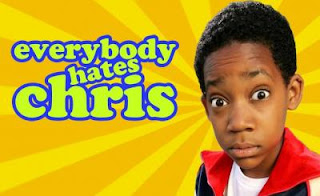 Just saw an advertisement for a show on CBS. It sounds like it would be a great show. I can’t wait to catch it sometime. Or, maybe just set up the DVR. All I really know about it is what you can infer from the title, but it sounds awesome. Go check it out – its called Everybody Hates Chris. How could you go wrong with a show like that – huh? Huh? Hmmmmm 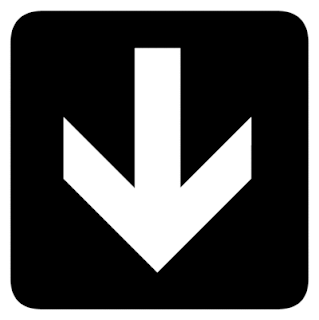 More than 10 years ago I found myself at a New Year’s eve party. It was at Tim’s house. It was nicer than the usual parties I had been to before. Long Shanks isn’t afraid to party, he was just doing it a little be classier than what we had been used to. Nice buffet spread on the dining room table. Music, games inside. Fire, grill and a bar outside. Two things stick out from that party. One, this one of my times my abrasiveness was really over the top. It reared it’s head when you combined a youthful me, alcohol and the game Taboo. Imagine me laying on the Taboo buzzer with one hand while grabbing my crotch with other, topped off with me screaming get some of dat mother f*cker! All the while Brent’s parents were in the same room mortified. I was quick to apologize which was even more quickly nullified by my next outburst – eat my *ss b*tc! I was hammered – It was awesome.

The other thing I remember even though I was deep into the liquor was the cigars. That was during Brent and Tim’s cigar phase. As the clock struck 12 somebody busted out the stogies. Unfortunately, I decided to hot box the cigar. I used to love the sweet smell of a cigar. Now I’m drunk and this disgusting cigar film is in my clothes, nose, mouth and most certainly lungs. That was the least of my concern. I’d carry this film for a solid week. Not a great way to start the year.

This year (last year actually) I started early. I got my mind right and wrote down some things that are important to me. Things I believe I can accomplish in 2010. Even before that I’ve been doing some basic things like push ups and a little core work. That’s my biggest issue at Felasco. I can ride 50 miles any day of the week, but my upper body will pay. In my mind I had some rides that I needed to hit this week. These were must do rides or I can’t pull off Felasco. I spent NYE in bed shivering from fever. Did that on NYD in the morning but pain meds helped. Then we went to my parents for lunch. Champagne and push ups. If I can’t get in a ride, I need to do something. The champagne wears off and I begin to shiver – again. I guess we won’t make it to Tim’s party. London drops me off at the house and I spend it holed up with meds and a dark room. Last night, here comes the elevated heart rate and shivers again. More meds and sleep. This morning I feel better but still a little off. By mid morning temp and shivers are again on the rise. Three days of temp can wear on you. I now know I’m defeated.

All these years later I now know I have this heavy film on me again. It’s beauce I know I won’t make it at Felasco. I’m out of time. Nobody to blame but myself. It is a little bit of buzz kill because I was up and looking forward to the new year. Looking forward to our annual trip. Getting back into the groove of hanging with guys and riding. Not just Felasco but making the Tuesday ride and getting Thursday lunch started back up. To top it off nobody believes it or cares that much but I’m in training for the GSC. Except me. I know that I’m good for it. But being wishy washy really is ammo to say same ole same ole. As always the proof will be in the pudding. I hear rumor that micro will be bailing at 25. That might be more agreeable. We’ll have to look at it over the next couple of days. If everybody was going today I’d bail. We’ll reassess tomorrow. 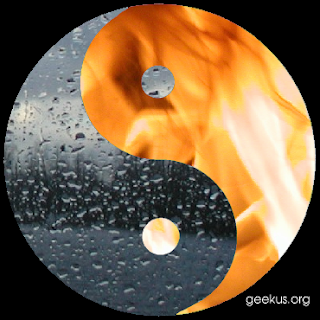 Wow. You get older, you feel older. Massive neglect the last few years, especially last year has finally caught up to me. I arranged a play date for my bike seat and taint on Wednesday night. Turns out that was the least of my worries. The left knee was chirping from my one and only catastrophic hyper extension in my life. It was when Revolutions had a soccer team, the Revolutions Dogs. Streaking down the line at full speed, my knee fully extended the wrong way. I was out for the game and should have seen a doctor. But I was young and it was all good. It hurts now and then, but not enough to cut on it.

That knee chirping is drowned out by some unknown force plucking at my low back. The back of course was severely injured multiple times. It was back in the day when I would ride trials with Big Tony, Brent and Jaysun (RIP). Those rides and falls were the catalyst to my first introduction with a chiropractor. Bouwaiinnnn. Was that my back? No, just keep pedaling smooth. Bouwainnnn. The single notes keep playing for the first five miles and I’m thinking there is no way I’m doing Felasco.

At about mile six I start to meld back into the bike. I make an effort to relax. The only thing that is really bothering me now is the neck. Nothing I can do here but put time on the bike. I know it will hurt the next day and the next. One of those push through it things. The neck was originally injured bench pressing in high school. I was a little punk that couldn’t hardly lift 135 pounds in the 11th grade. PE for football players was weights and football. Within about six weeks I was benching more than 200 pounds. I felt like a bad ass. But somewhere along the way I wrenched my neck. To this day it hurts if I am stressed – mentally or physically – which is to say it can hurt all the time.

So yesterday as the day went on I went into a rainy part of my head. The neck and trap area became more and more sore until I took some meds. I feel bad enough that I am sick. Cold in a hot house. No problem I think. It’ll be good enough in the morning to ride. As I awoke this morning I discovered rain and a scratchy throat. That makes a little more sense. Sick I can deal with. I’m just a little run down. So… I still plan to put in my 20 today, double the mileage from Wednesday night. I need help though. It’s raining in Tallahassee and in my head. Anybody got any flint?